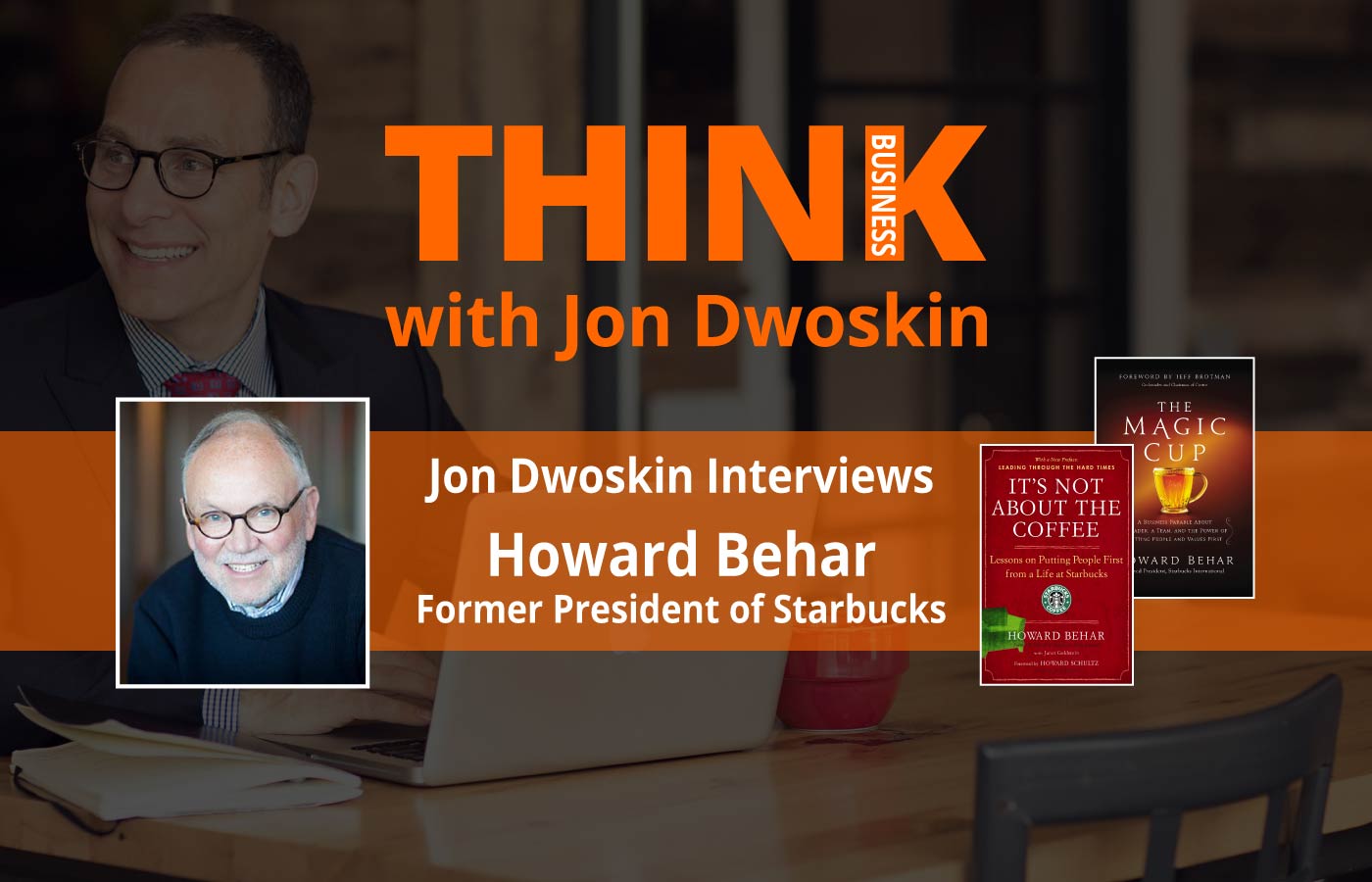 For 21 years Behar led Starbuck’s domestic business as President of North America, and he became the founding President of Starbucks International opening the very first store outside of North America in Japan. During his tenure, he participated in the growth of the company from only 28 stores to over 15,000 stores spanning five continents. He served on the Starbucks Board of Directors for twelve years before retiring.

Howard now serves on the boards of several for-profit and non-profit organizations, including Education Element, iD Tech, The School of Leadership Studies at Gonzaga University. He is on the advisory boards of Anthos Capital, University of Washington Foundation, and a Trustee for The Sheri and Les Biller Family Foundation.

Show Notes:
In this episode, Jon and Howard discuss: The evolution of Howard Behar Servant leadership Authenticity and living a life of fulfillment Understanding your core values and who you are Key Takeaways and Actionable Success Principles: Not everything that we do in life are we supposed to get paid for Servant leadership is based on the idea that leaders are not here to be served but are here to serve When you treat people well, they want to treat you well You’ve got to schedule time to quiet your brain; “The primary role of a business is to grow their people.” – Howard Behar

Connect with Howard Behar:
Website: http://howardbehar.com/
Email: HB@Howardbehar.com
And get his new book “The Magic Cup” available on Amazon