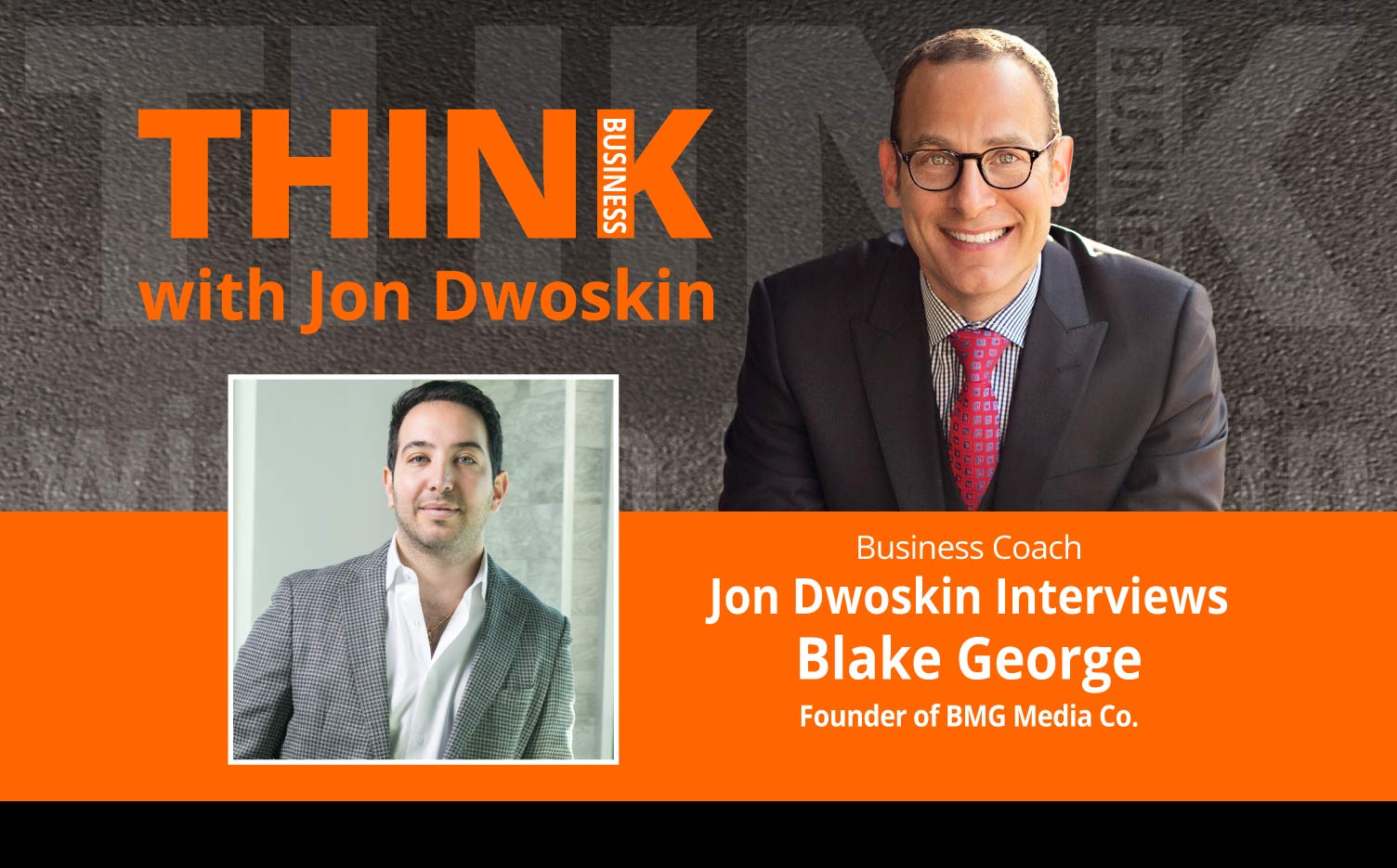 How to Embrace Your Entrepreneurial Spirit

Blake George (born April 16, 1987) is an American businessman, entrepreneur, and inventor. He is the founder of BMG Media Co. BMG Media Co., BMG Gaming, Crown Jewel Investments, and Unite Digital. George is also a key investor in Neptix, B-File™, and WebIron. He is known for his entrepreneurial spirit, client relations, and branding consultation expertise.

Blake George was born and raised in West Bloomfield, MI during the early 1990s. George attended Cranbrook Schools, an elite college preparatory  school located in Bloomfield Hills, MI, during his formative years. George later attended Michigan State University in 2005 and received his degree in General Business and Entrepreneurship from the Eli Broad College of Business. George founded BMG Media Co. in 2009 during the midst of America’s recession. He started his company to assist his fellow graduates and bolster their new businesses in the wake of the economic upheaval. His full-service branding, custom web design, software development, and e-commerce solutions company quickly became successful and allowed him to invest in other growing businesses. In 2013, George was a contestant on the popular television series Shark Tank with his new invention Magic Moments. Although his invention was not received well, George said the experience was integral to his growth as an entrepreneur and businessman.

George currently works in Birmingham, Michigan. He is drawn to the vibrant entrepreneurial spirit that lives within the city. He continues to work, look for new investment opportunities, and provide consultation for small businesses and startup companies.