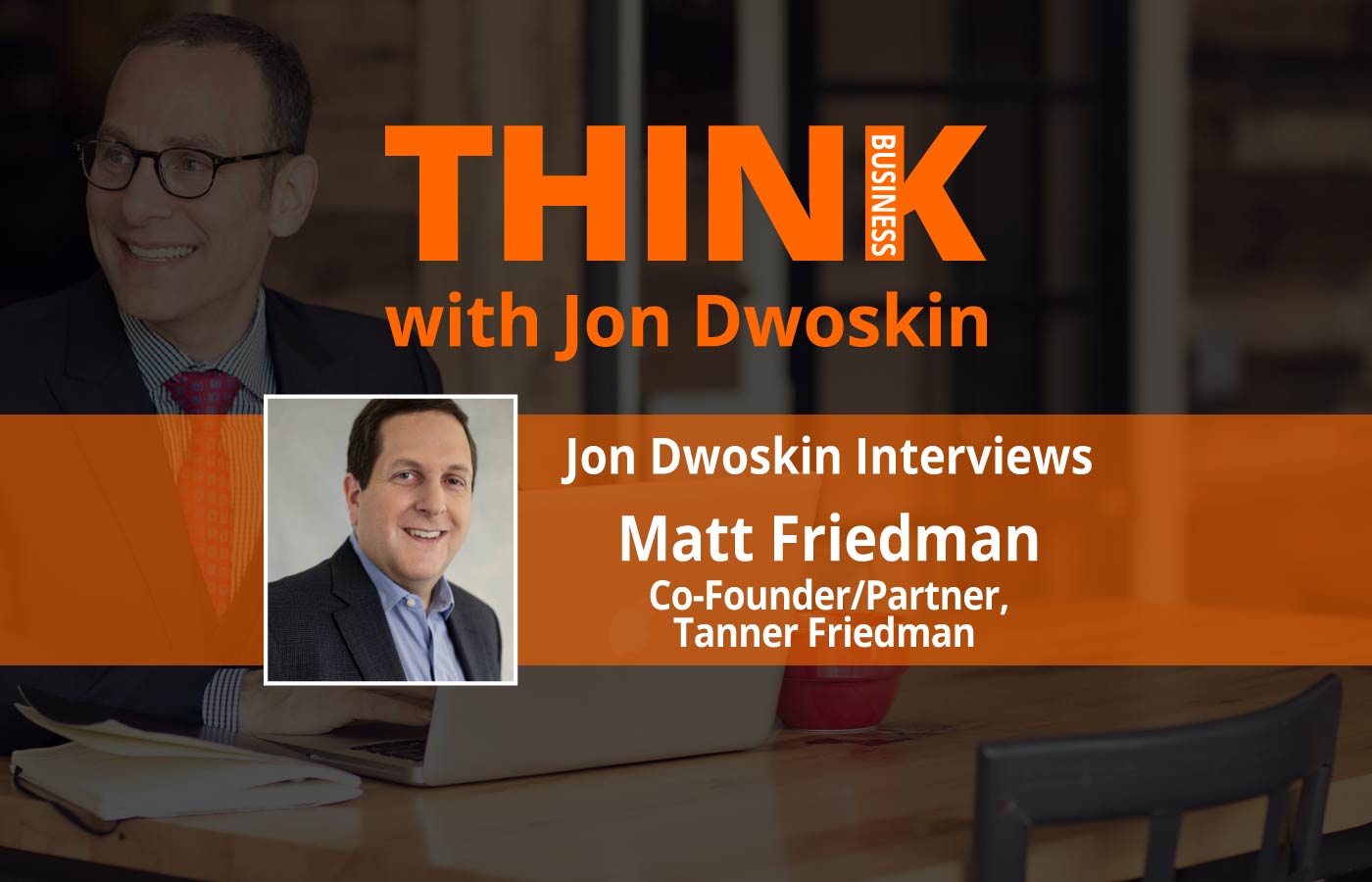 His specialized experience includes working with virtually all facets of health care communications, handling litigation communications for high-profile legal matters, leading media relations operations for large business and policy events and strategic communications projects for multiple Division I college athletic departments and a “Power Five” athletic conference. Friedman is also an experienced media trainer, combining his news and PR experience to create customized training sessions for clients nationwide to learn how to tell their stories and deliver their messages through interviews with journalists.

He began his PR career at a large Metro Detroit firm in the 1990s, after a track record of success in broadcast journalism. Most recently, he was the lead news producer for Detroit station WDIV-TV (NBC)’s 6 p.m. news broadcast, at the time Michigan’s most watched evening news program. He also served as a news producer at WKMG-TV (CBS) in Orlando, Florida and WSB-TV (ABC) in Atlanta, Georgia, where he was the top news writer on the nation’s highest-rated 11 p.m. newscast. Friedman began his professional broadcasting career on-the-air and behind-the-scenes covering news and sports at WWJ-AM radio (CBS) in Detroit. He first started at age 11 as a DJ and sports announcer at Metro Detroit community radio station WBFH-FM, where he eventually became the station’s operations manager. He now frequently serves as a broadcasting, news and PR analyst for newspapers, magazines, websites, TV and radio stations. Friedman also serves the host of a statewide internet radio program focused on trends, “Communicating Business” in the Michigan Business Network.

Friedman is a graduate of the S.I. Newhouse School of Public Communications at Syracuse University in Syracuse, New York, where he served as News Director at WJPZ-FM, at the time the nation’s highest-rated collegiate broadcast outlet. He was inducted into the WJPZ Radio Hall of Fame in 2012.

A leader in the Michigan community, Friedman serves as Chair of the Children’s Hospital of Michigan Foundation Board of Trustees and on the Boards of the Legacy Detroit Medical Center, the Michigan Sports Hall of Fame, Yatooma’s Foundation for the Kids, Charity Motors and the Detroit Regional Chamber Foundation. He also chairs the Detroit Regional Chamber’s PR/Marketing Advisory Council. His previously served as Governance Chair for the Children’s Hospital of Michigan. Earlier in his career Friedman received recognition for his leadership as one of Crain’s Detroit Business’ “40 Under 40” and DBusiness magazine’s “30 In Their 30s,” for his business and community accomplishments before the age of 40.

He resides with his family in West Bloomfield, Michigan.

In this episode Jon and Matt discuss:

Audio production by Turnkey Podcast Productions. You’re the expert. Let us help you prove it.