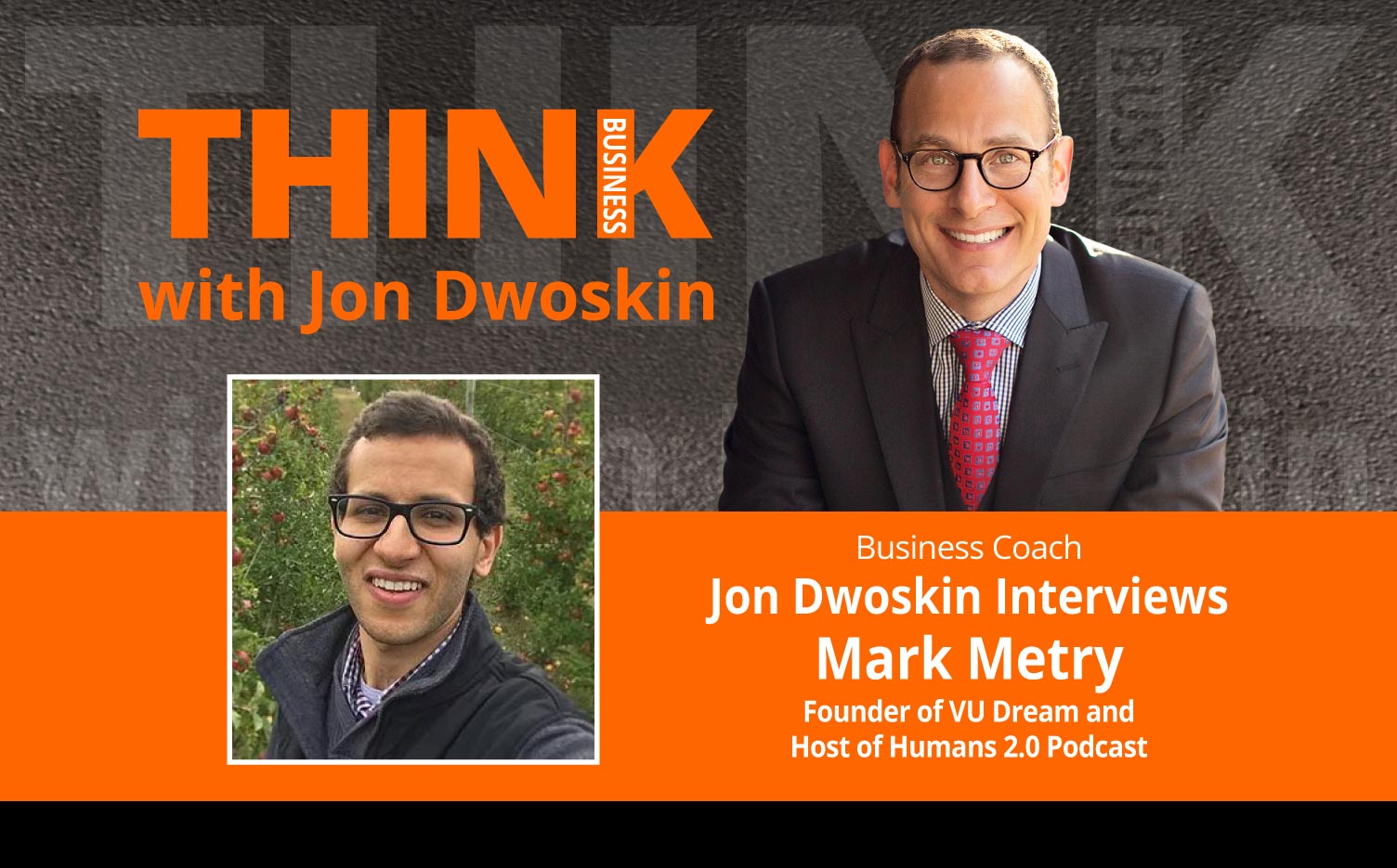 The Secrets to Setting up a Compelling Future

Mark Metry is the Founder of VU Dream, a marketing & brand agency founded and operating in Boston, Massachusetts working with startups, individuals & corporations to help customers imagine new future realities in the fields of emerging technology like virtual reality and podcasting.

Mark is also the Host of the Global Top 100 podcast called Humans 2.0 featured by Forbes, NASDAQ and Yahoo Finance as the “Top 21 Growing Podcasts you must listen to in 2019.” Mark’s show has been listened to over 4 million times and features the greatest leaders of our time and frequently converses with Billionaires, Professional Athletes, Pulitzer Prize-winning journalists and New York Times Bestselling authors exploring today’s dynamic of the human experience in modern technological times of 2019.