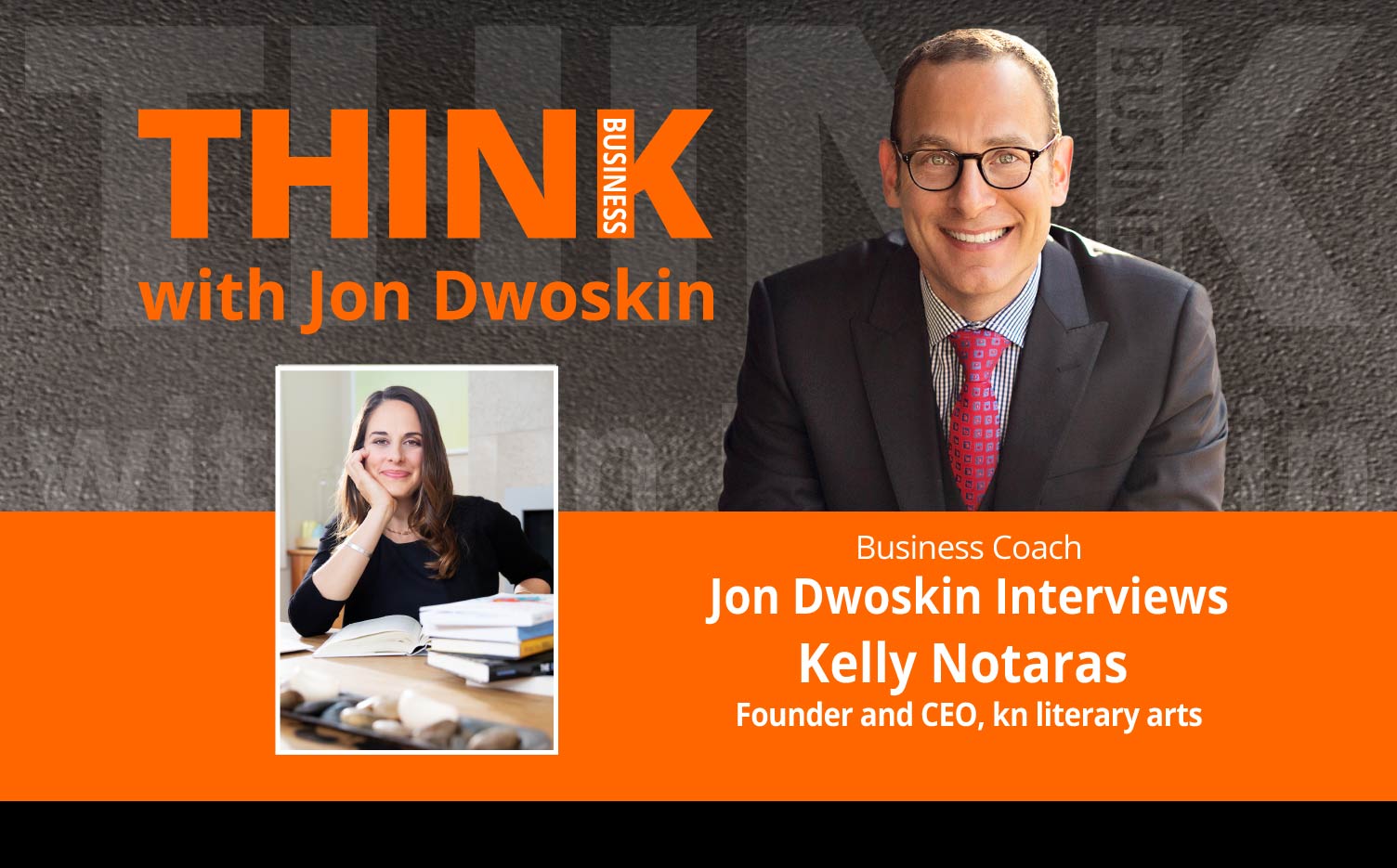 What You Need To Know To Write Your First Book

Kelly Notaras is an author, speaker, book editor and entrepreneur. She started her book editing career right out of college by moving to New York, where she worked in the editorial divisions at Avon Books, HarperCollins, Penguin USA and Hyperion Books. She then relocated to Boulder, CO where she became the VP, Associate Publisher at spirituality publisher Sounds True. There she received her education in transformational nonfiction, editing books by Sharon Salzberg, Adyashanti, Krishna Das, David Deida and many more.

She went freelance in 2010 and since then has edited a wide variety of books, including New York Times bestsellers The Tapping Solution by Nick Ortner and Pussy: A Reclamation by Regena Thomashauer. But her proudest accomplishment is her book studio, kn literary arts, which since 2013 has helped over 600 authors get their transformational wisdom onto the page and into the world. With a network of 35 editors, writers and coaches, and $1 million in expected revenues in 2019, the company is dedicated to amplifying positive change in the world through the medium of books.