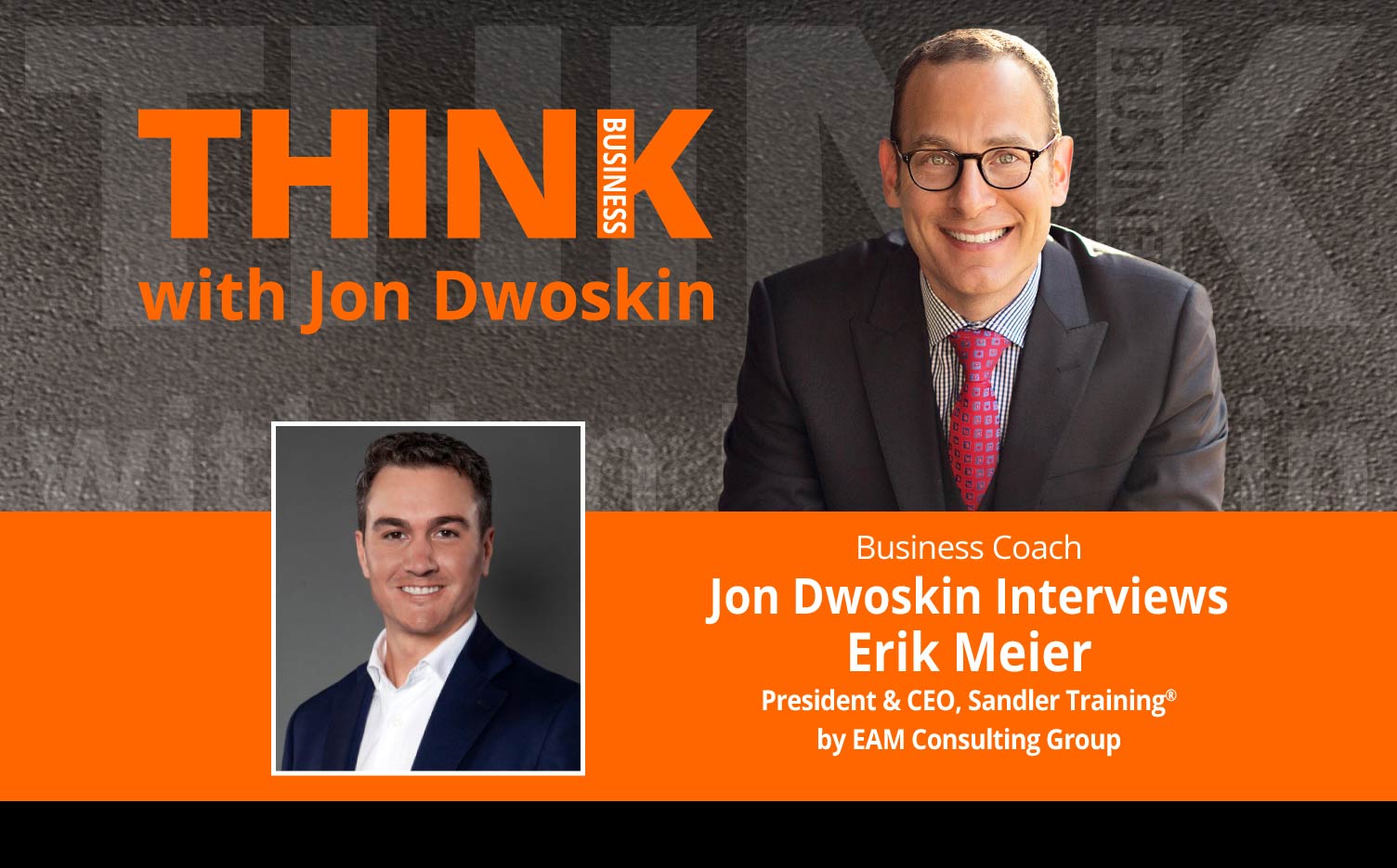 The Science and Art in Sales

Erik Meier currently resides in Royal Oak, Michigan with his wife Anna and two daughters. He was raised in Farmington Hills, Michigan, and is a Brother Rice Alum. He attended Western Michigan University and the Haworth College of Business in Kalamazoo, before returning to Southeast Michigan to begin his business career.