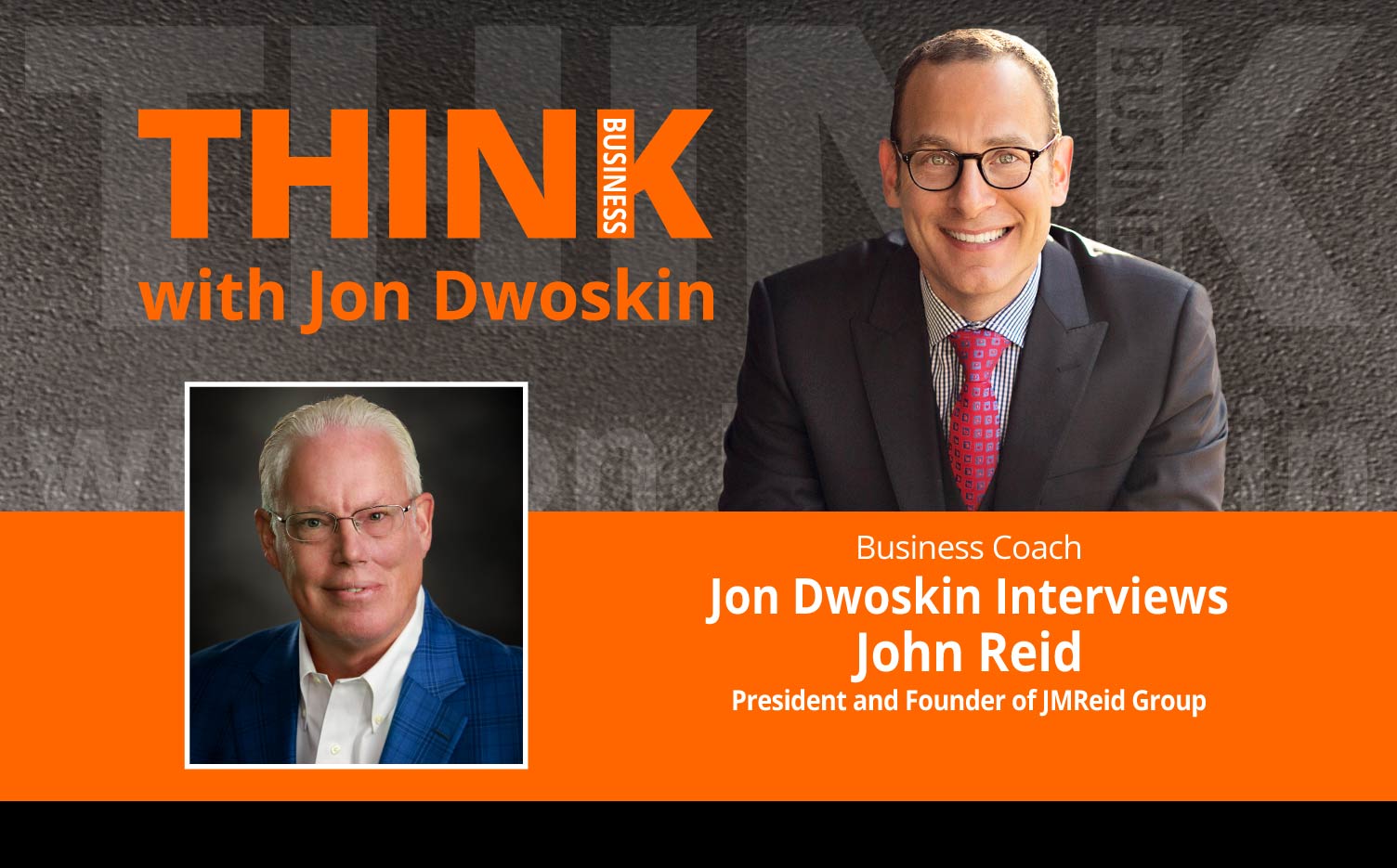 John Reid is a corporate training designer, facilitator, and business owner who understands adult learning happens when you engage with people’s belief systems. His career centers around the idea that traditional ways of teaching are ineffective because they focus on the idea rather than the learner. Even if your idea is worth sharing, the sharing isn’t worth it if people can’t learn. As a fourtime cancer survivor, John has focused all his energy on his passion – creating ways to engage and get adults to learn by fostering a learning mindset wherever he goes. John worked for both global (Dow Chemical, Elf Atochem) and smaller (LCP Chemicals) firms. Within the learning and development industry he has built a reputation for providing client focused solutions, achieving recognition and awards for his sales performance. He has engaged in providing an outsource solution for an existing training department; creating and implementing a learning strategy for a major pharmaceutical company, as well as designing and delivering a value selling program for a global industrial sales organization. Key client engagements that John has led include EY, DSM, SCA North America, Fox Entertainment Group and Proampac. He most recently released his first book “Moving from Models to Mindsets,” which is on Amazon.