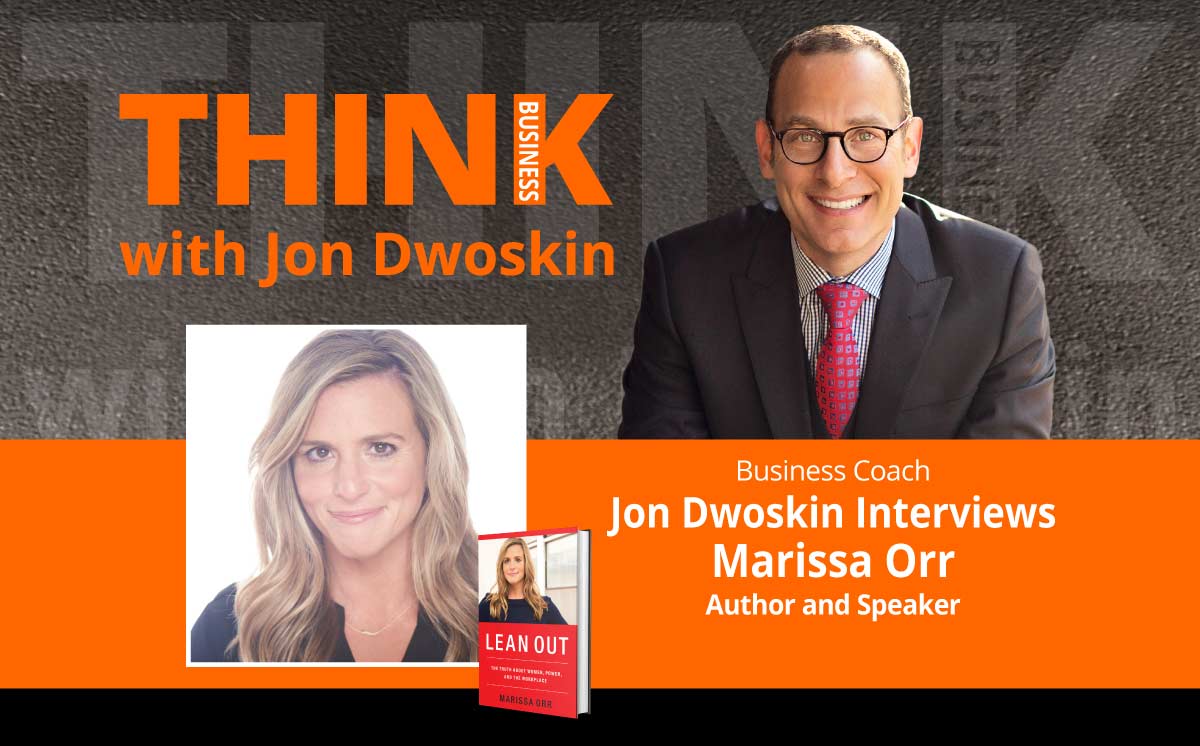 The Truth About Women, Power, And The Workplace

Marissa Orr is a former Google & Facebook executive, bestselling author, and leadership speaker. Spending 15 years working at today’s top tech giants, she has conducted talks for thousands of people in the US, Europe, and Asia-Pacific, at companies and universities such as Google, Twitter, Pace University, New School, American Express, and more. Originally from Miami, Orr received her Master’s degree in Decision and Information Sciences from the University of Florida. Her best-selling book, Lean Out, The Truth About Women, Power, & the Workplace, was released by HarperCollins Leadership in June of 2019.

Featured in Forbes, Fox, Yahoo! Finance, and CNBC, Lean Out is not simply a retort to Sheryl Sandberg’s Lean In, but a revolutionary path forward with the power to change the lives of men and women in the corporate world and beyond. With Lean Out, Orr provides a fresh voice for a new generation of thinkers.