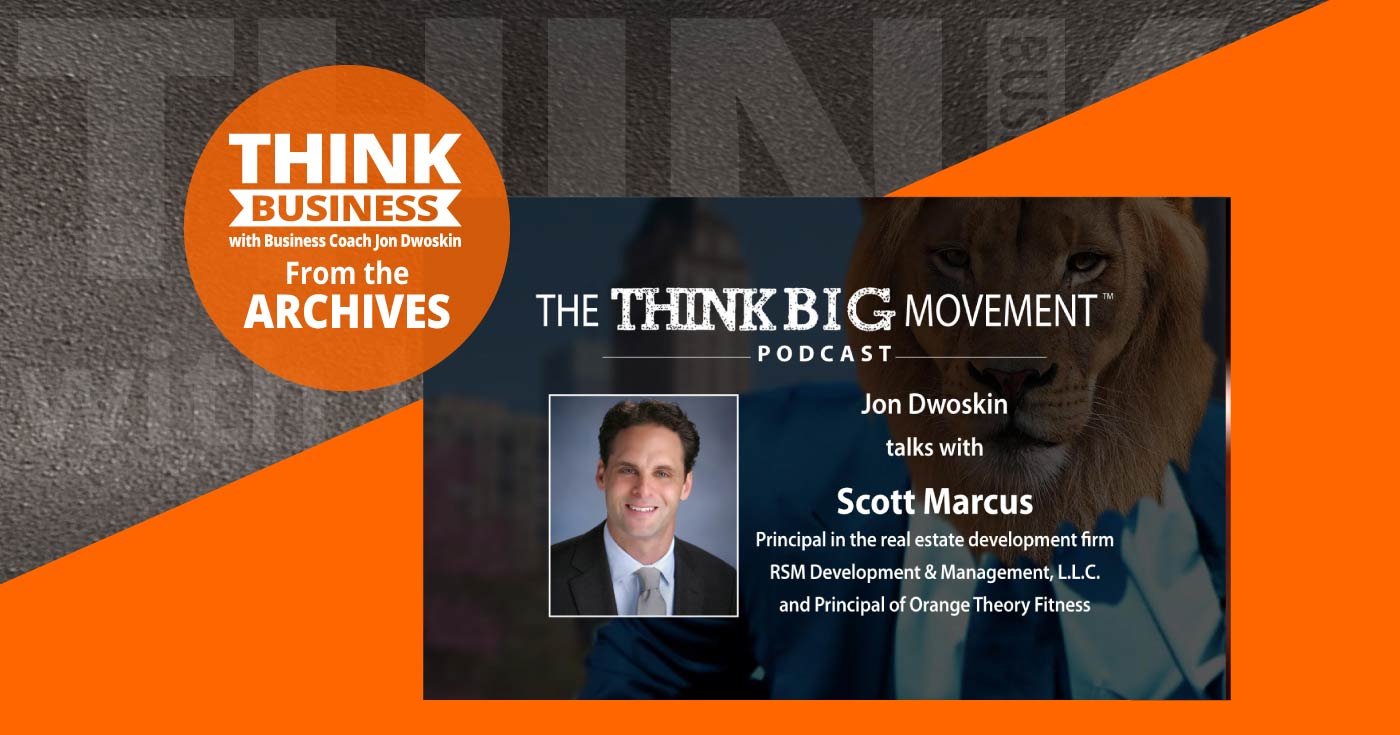 Invest and Bet on Yourself

As a principal in the real estate development firm of RSM Development & Management, L.L.C. in Bloomfield Hills, Michigan, Scott J. Marcus’s primary responsibilities include the acquisition, development and first party property management of multi-family, office, medical office and industrial properties in the Metropolitan Detroit area. Since forming the firm fifteen years ago, RSM has acquired and/or developed a portfolio totaling over one million square feet and 2,500 apartment units with a market value of over $250M.

Mr. Marcus is a graduate of the University of Michigan (B.G.S.) and Wayne State University Law School (J.D.) and is a Member of the State Bar of Michigan, State Bar of Arizona, and is a licensed Michigan Real Estate Broker. He is an active Member of the Jewish Federation of Metropolitan Detroit Real Estate Committee and Vice-President of ORT Michigan. Additionally, Mr. Marcus is a member of the Office Development I NAIOP Forum and has participated in the last seven National NAIOP events and received the NAIOP Developing Leaders Award in 2007. In 2013, Scott was elected “40 Under 40” by Crain’s Detroit Business.

Following a year of practicing real estate law at the firm of Maddin Hauser, P.C. (Southfield, Michigan) and at the age of 26, Mr. Marcus joined Richard A. Shapack to form RSM Development and Management in September 2000. With Mr. Shapack continuing to concentrate on his practice of tax and real estate law, Mr. Marcus has been primarily responsible for the acquisition, development, financing and management of the RSM portfolio.

In an effort to expand the RSM portfolio, Mr. Marcus formed a joint-venture partnership with the Jacobson Brothers in 2007 to form DHSS Management, LLC (“DHSS”). DHSS now owns and manages over 2,500 apartment units within the Metropolitan Detroit area spread across 8 communities. To date, the DHSS portfolio is valued over $200M.

In addition to his real estate business, Mr. Marcus is a principal of Orange Theory Fitness (OTF) – Michigan as Area Developer of the State of Michigan. OTF is a group interval fitness franchise with over 650 locations in seven (7) countries. To date, Mr. Marcus owns four (4) OTF studios in Michigan (Birmingham, Troy, Farmington Hills and Northville), one (1) in Columbus, Ohio and, as Area Developer for the State of Michigan, has sold and opened an additional seven (7) locations in Michigan.