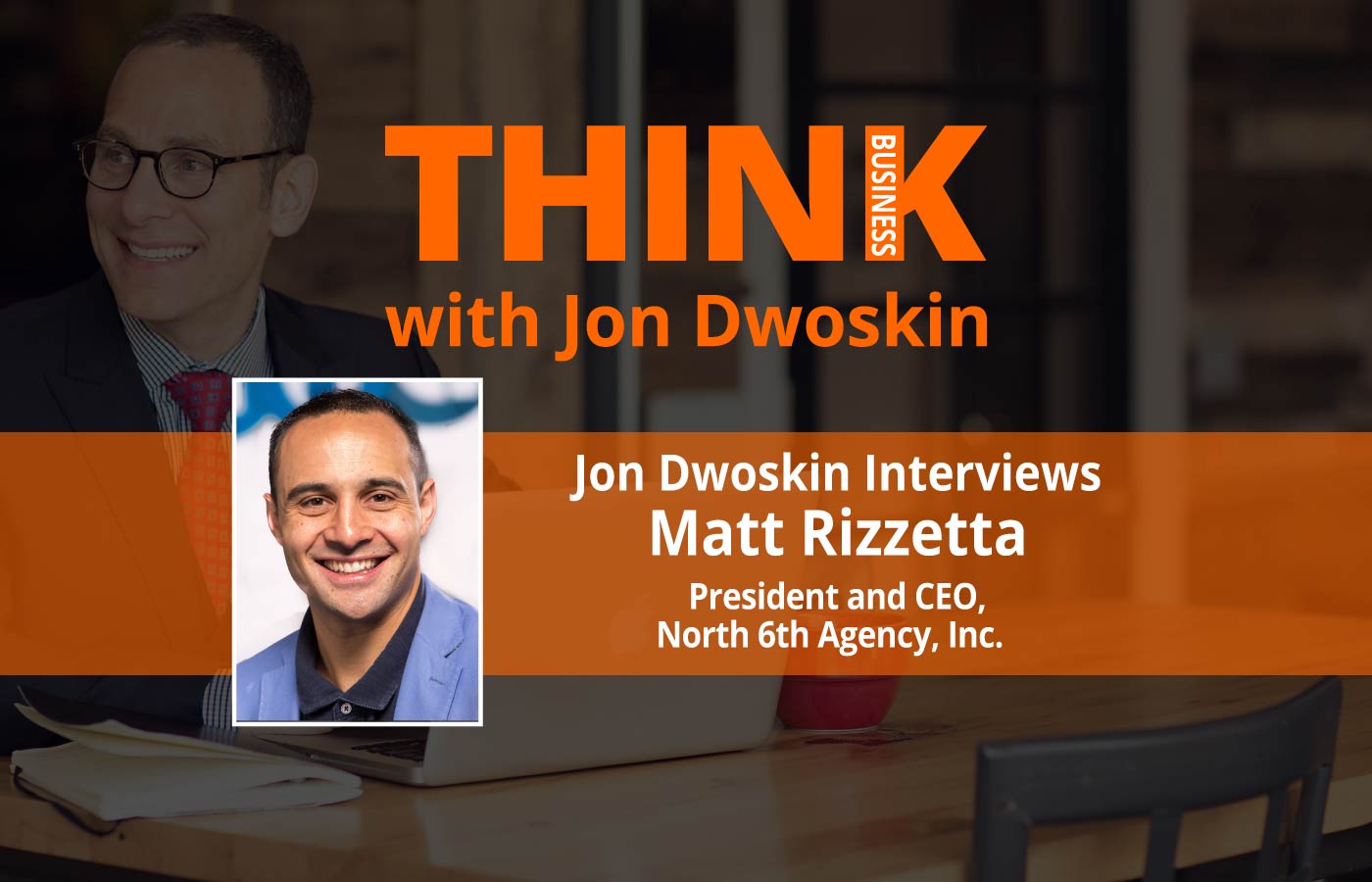 Building Your Business with PR and Courage

Matt Rizzetta is the President and CEO of North 6th Agency, Inc. (N6A), a leading brand communications agency based in New York City.

Under Rizzetta’s leadership, N6A has been ranked as the #1 fastest-growing agency in the United States in its revenue category by O’Dwyers. N6A has been awarded several prestigious industry recognitions, including New York Observer Power Agency List, Summit International Award, PR News Marketing and PR Leader of the Year, and has been selected as one of the “coolest spaces at the hottest PR firms” by the New York Observer.

Rizzetta has been instrumental in developing N6A’s internal and external KPI measurement system, and has created a culture at N6A that has been lauded as one of the most rewarding, collaborative and unique in the agency landscape. Among the signature programs that Rizzetta has developed at N6A are the N6A 6PA Performance Ranking System, “N6-get-Away” vacation competition, “N6A Bucket List Weekend” competition, “N6-leg-Acy” PTO package, “N6A Chairman’s Pick” award, and many more.

Rizzetta serves as a board member at Iona College, and currently resides in Westchester County, NY with his wife and three daughters.

In this episode, Jon and Matt Rizzetta discuss:
Key Takeaways:

“If you want to create a great culture, it all boils down to two things: commitment to improvement and accountability.” — Matt Rizzetta

Show notes by podcastologist: Jessie Taylor
Audio production by Turnkey Podcast Productions. You’re the expert. Your podcast will prove it.