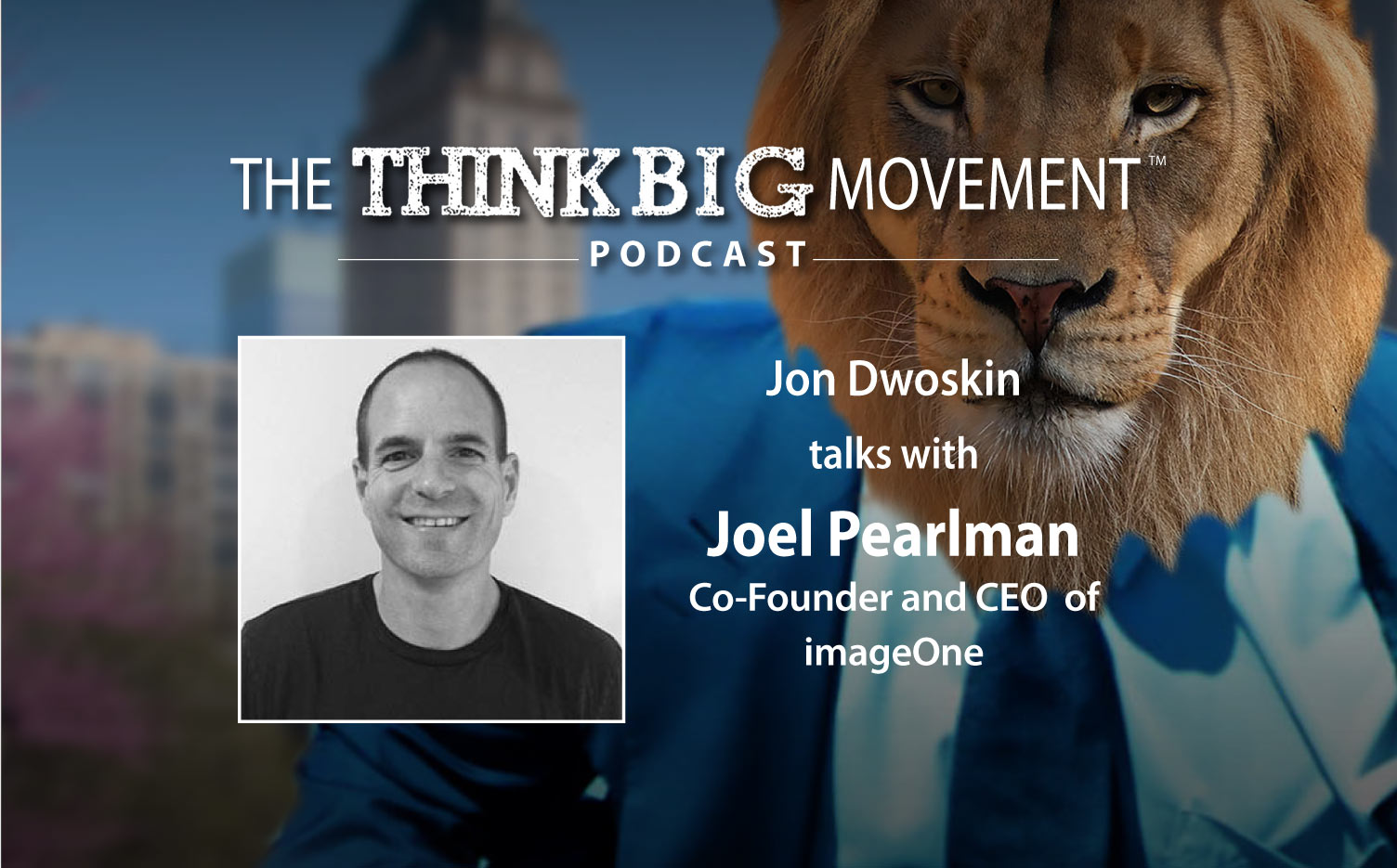 Joel Pearlman co-founded imageOne in 1991, but his journey began in ninth grade when Joel and best friend Rob Dube launched their first business – selling Blow Pops out of their school lockers. This is when Joel and Rob fell in love with entrepreneurship. Joel realized early on that their passion to deliver an extraordinary customer experience would be key to their success. It is this passion that continues to be the driving force behind imageOne’s success.

Now 50+ team members strong and celebrating its 26th year in business, imageOne specializes in document lifecycle management. Businesses across the country rely on imageOne to manage their internal printer environments and creatively solve document workflow challenges that save both time and money.

After reading the book Small Giants, by Bo Burlingham, partners Joel and Rob became obsessed with building an amazing company culture and giving back. The company has received numerous awards for its culture including “101 Best and Brightest companies to work for” and has been featured in the following books: Traction and Rocket Fuel, by Gino Wickman; Finish Big by Bo Burlingham; and Zingerman’s Guide to Good Leading, by Ari Weinzweig.

Finally, Joel is most proud of Image One being Ranked by Forbes Magazine as one of the Top 25 small businesses in America for 2017.

Jon’s Favorite Things: The Seat of the Soul