Mindset: The Bedrock of Success 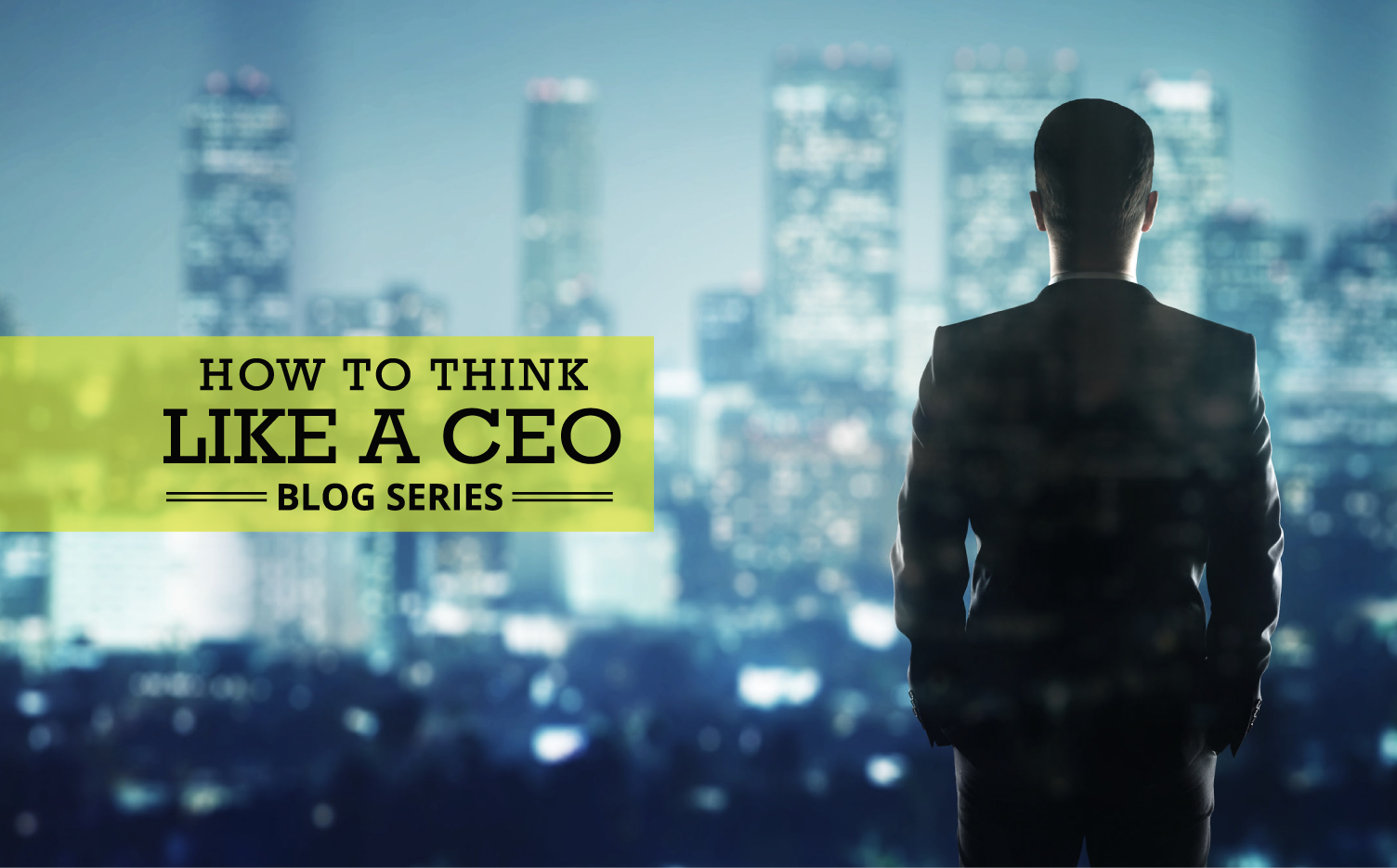 There’s a building in San Francisco called the Millennium Tower. It cost $350 million to build 10 years ago, and they sold millions worth of condos in just its first five weeks. Now it’s sinking, condo owners say their units are practically worthless, and it will probably cost more to fix it than it did to build it in the first place. Why? Because it’s not drilled into the bedrock. They didn’t go deep enough.

I tell this story to emphasize the importance of bedrock. In construction terms, it’s the solid rock underlying loose deposits like soil. In everyday terminology, it’s the fundamental principles on which something is based. In practical terms, your mindset is your bedrock.

I find this utterly fascinating. It illustrates how there is so much about the mind we don’t know.

But I do know how vital a healthy mindset is.

Mindset is the bedrock of all change. Just like it’s not easy to drill into bedrock (though that, of course, is no excuse for the builders of the Millennium Tower), it’s not easy to change our mindset. But we must if we want to think like a CEO.

Honing the proper mindset takes a lot of personal accountability.

What accountability does, like an automobile, is help us get back into alignment. When we’re in alignment, then we can do amazing things. When we are in alignment with an idea, with a project, with a task, with our jobs, we are able to take action.

I highly recommend that you have an accountability partner who will push you. “Hey, you can do better. Hey, how you going to course-correct?” And it shouldn’t be your manager, because that will just sound like corporate speak. It’s critical to find someone who you know has your best interest — and your back.

We’re in an ever-changing world, ever-changing business, ever-changing everything. The only constant is change. So it’s really important that your mindset wraps around this concept of align, take action, adjust.

A lot of times people have problems with the adjustment part of this. That’s because change is really hard. “Hey,” you’re thinking, “you told me this was my job description and this is what I have been doing.”

“Right, but the world changed a little bit,” comes the inevitable reply. “We changed directions as a company a little bit. We’re doing this. We’ve got to adjust.”

CEOs are clear, concise, direct, specific, measurable. When leading, what sometimes holds us back is our own mindset. Our inner critic that says, “I can’t say that. It’ll be perceived the wrong way. I won’t do that. I can’t do that. I don’t know how to do that.” And so we stop.

So, I’m going to challenge you to put fear aside. Be open minded. Be growth minded, and have an outward mindset. That means being open for communication, open for dialogue, open for feedback. Leaders must be open for all of that. We have to hunger it, we have to crave it. And we have to ask for it. Tap into that inner CEO to listen to your gut.

Look for the quiet confidence in people. I find often that quiet people get overlooked, and they have the best ideas. They’re sometimes the deepest observers, so they have a deep perspective. But they need to be managed accordingly and not forgotten about. Be interested.

Sometimes we get stuck in old patterns. But the mindset of a CEO means living in the gray. Everything’s not so black and white.

The opposite of thinking like a CEO is complacency. We can look at a lot of companies that were complacent. Take Borders Books. I used to be in the internet business and I met with Borders once. They told me, “Hey, the internet’s going away. We don’t have to compete with Amazon.”

There are so many CEOs we’ve seen over the last decade and a half who became complacent. It’s like the classic anecdote of a frog slowly being boiled alive. If a frog is put suddenly into boiling water, it will jump out. But if it is put in cold water that is then slowly brought to a boil, it will not perceive the danger and it will be cooked to death. The frog was complacent, and it killed him.

Complacency is not an option. We want our competitors to be complacent, not us.