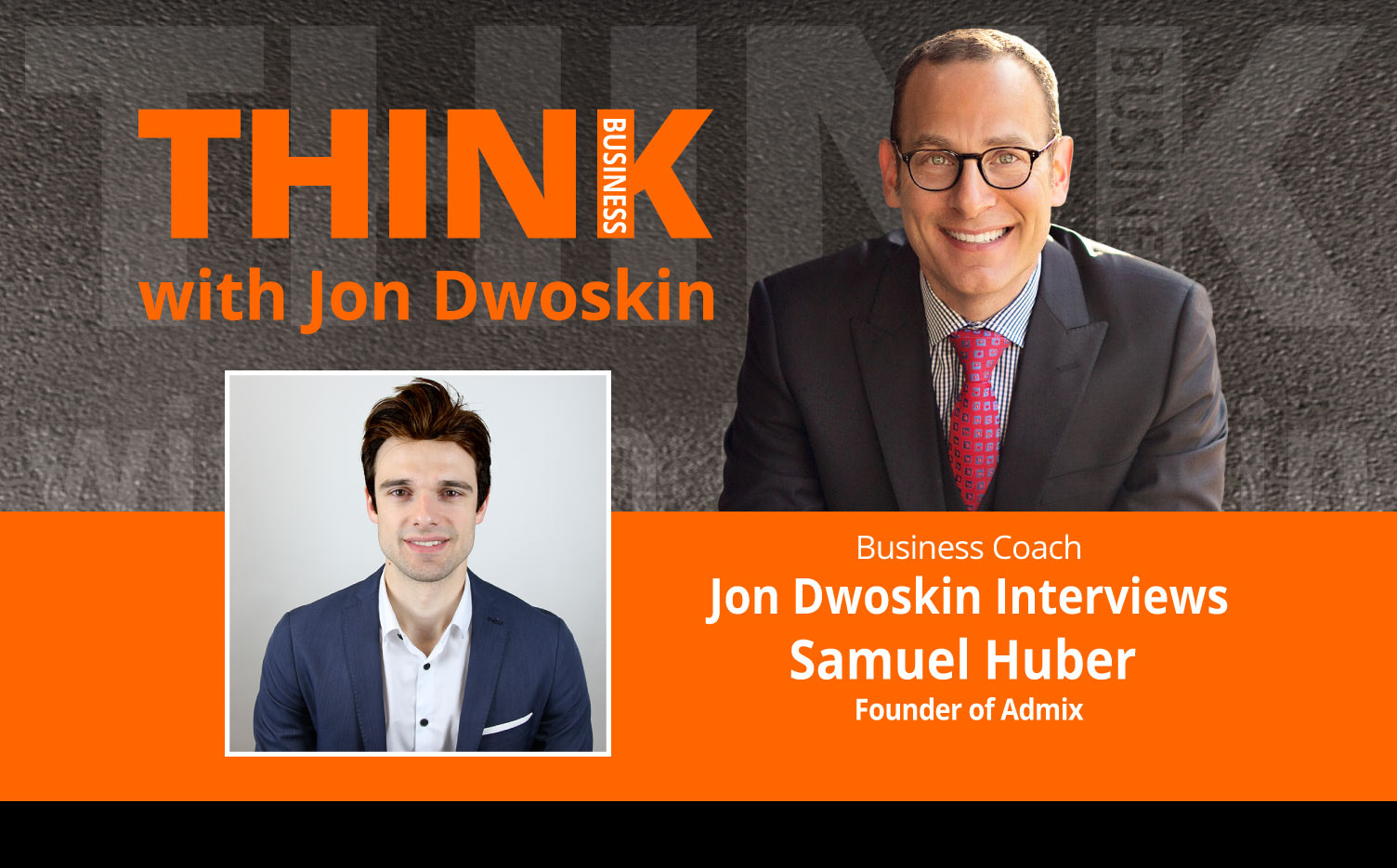 How Virtual Reality is about to Change our Lives

Samuel is the founder of Admix, a funded startup based between London and SF. Sam is considered a VR/AR thought leader, frequently invited to speak at industry conferences, from Virtuality, Tech Open Air, or VR World. He is a contributor at VRFocus and VRScout, and his work has been featured on websites like Venture Beat. Before Admix, Sam has 4 years’ experience running startups in the adtech space, as co–‐founder of Kout.io, and founder of a mobile game studio, which he exited. Before that, he spent 2 years as a strategy engineer for Mercedes Formula One. Samuel has a MSc degree from Cranfield University (UK), and BSc Physics from EPF Lausanne (Switzerland) and Uppsala University (Sweden).