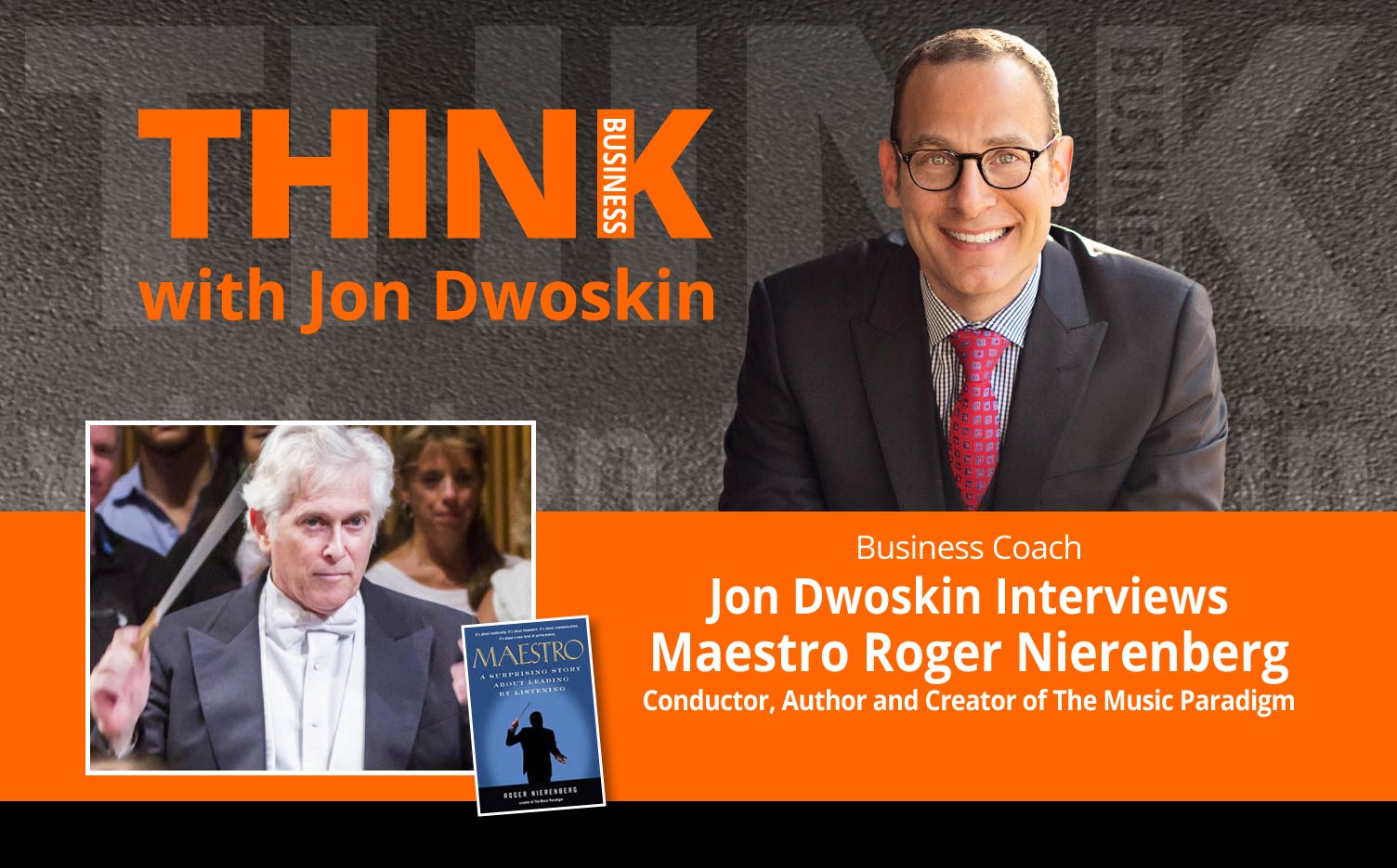 Maestro Roger Nierenberg made his New York conducting debut at Avery Fisher with the Pro Arte Chorale and Orchestra. He was soon invited to conduct operas in two successive seasons at the Mostly Mozart Festival at New York’s Lincoln Center. Thereafter followed long, successful tenures as Music Director of both the Stamford Symphony in Connecticut and the Jacksonville Symphony in Florida. Guest conducting invitations came from the National Symphony, the Opera Theatre of Saint Louis, the Detroit Symphony, the Saint Louis Symphony, the Baltimore Symphony, the Indianapolis Symphony, the San Diego Symphony, and many other great American orchestras. Abroad he has recorded with the London Philharmonic and conducted at both the Prague Spring Festival and the Beijing Festival. He has collaborated with many of the most renowned solo artists and composers of our time.

During his tenure with the Jacksonville Symphony, the seeds were planted that would lead Maestro Nierenberg to a startling departure from the conventional, through the unparalleled creation of The Music Paradigm. Through his experiences engaging with community businesses and civic leaders, he became curious about the challenges and opportunities faced by organizations in times of rapid change. He quickly realized how crucial issues of organizational development could be powerfully brought to life within an orchestra. Thus was born The Music Paradigm, which has taken Mr. Nierenberg to the podium of over ninety different orchestras, before hundreds of different organizations in twenty-three different countries. Many of the lessons learned on this journey are presented in his book Maestro: A Surprising Story About Leading by Listening which was honored in 2009 as the Best Leadership Book from 800-CEO-READ.

Roger Nierenberg makes his home in New York City and has two children, a son who is a professional pilot and a daughter who is studying French horn.

What is The Music Paradigm?

A Unique Learning Experience for Any Type of Organization
The Music Paradigm is an engaging and unforgettable learning experience for any type of organization. Your people – who are participants, not just audience members – are seated within a live professional orchestra where they can observe highly trained musicians as they perform. The participants’ attention is drawn to fascinating and unexpected organizational dynamics within the orchestra. People soon realize, however, that The Music Paradigm is much more than a riveting demonstration.