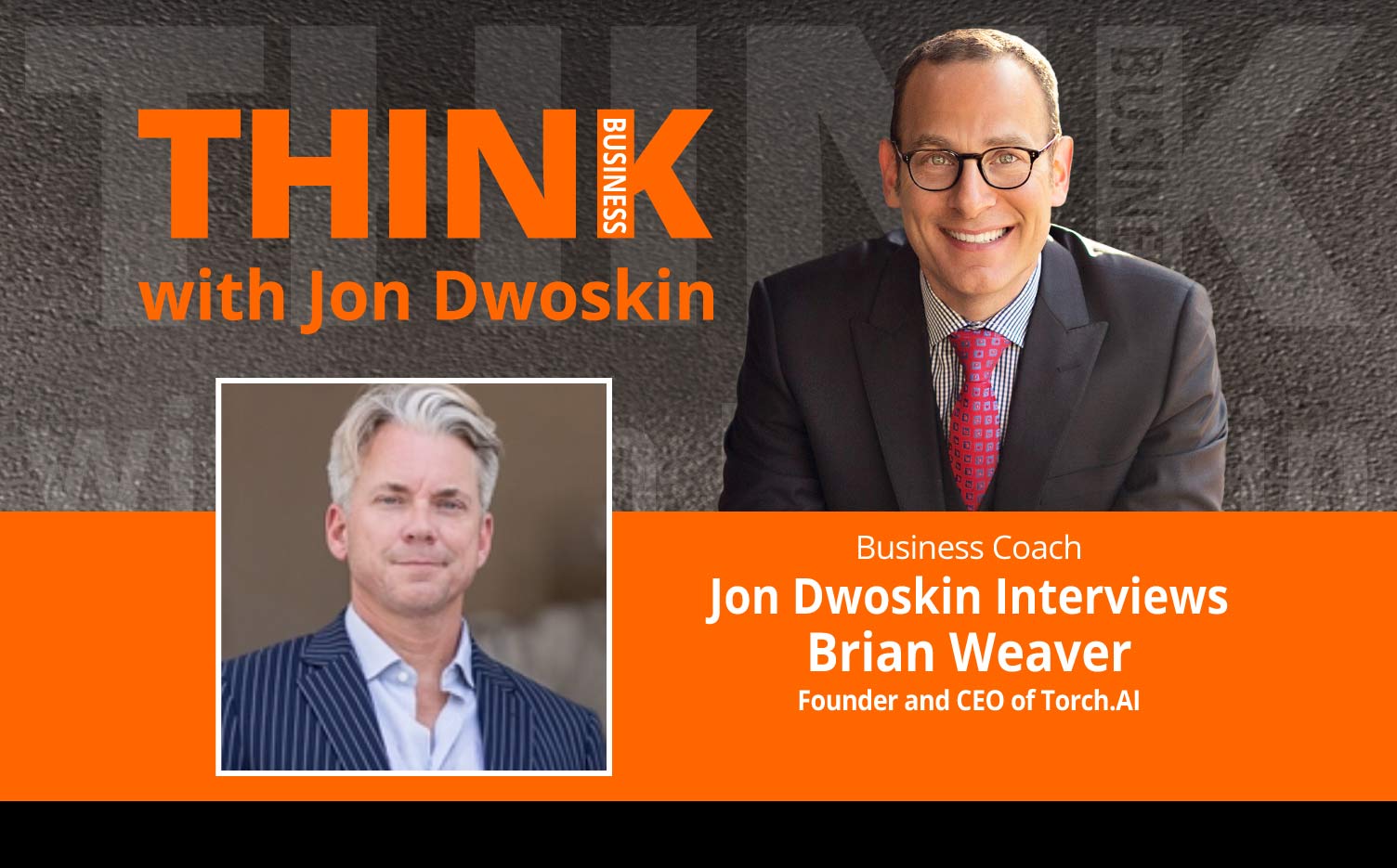 How Does a Company Innovate?

Brian Weaver, 46, is the Founder and CEO of Torch.AI, an augmented intelligence platform for the public sector and major industries, creating improvements in productivity, reliability, and profitability.

An avid endurance sports athlete, Brian has ranked among the top amateur Ironman athletes in the world, has achieved “All World Gold” athlete status since 2013, USAT All-American every year since 2011, Ironman XC’s 2011 and 2012 Athlete of the Year for the 70.3 distance and in 2011 for the 140.6 distance taking class wins at both the Ironman 70.3 World Championship and Ironman World Championship in Kona, Hawaii and has qualified for and raced the Boston Marathon.