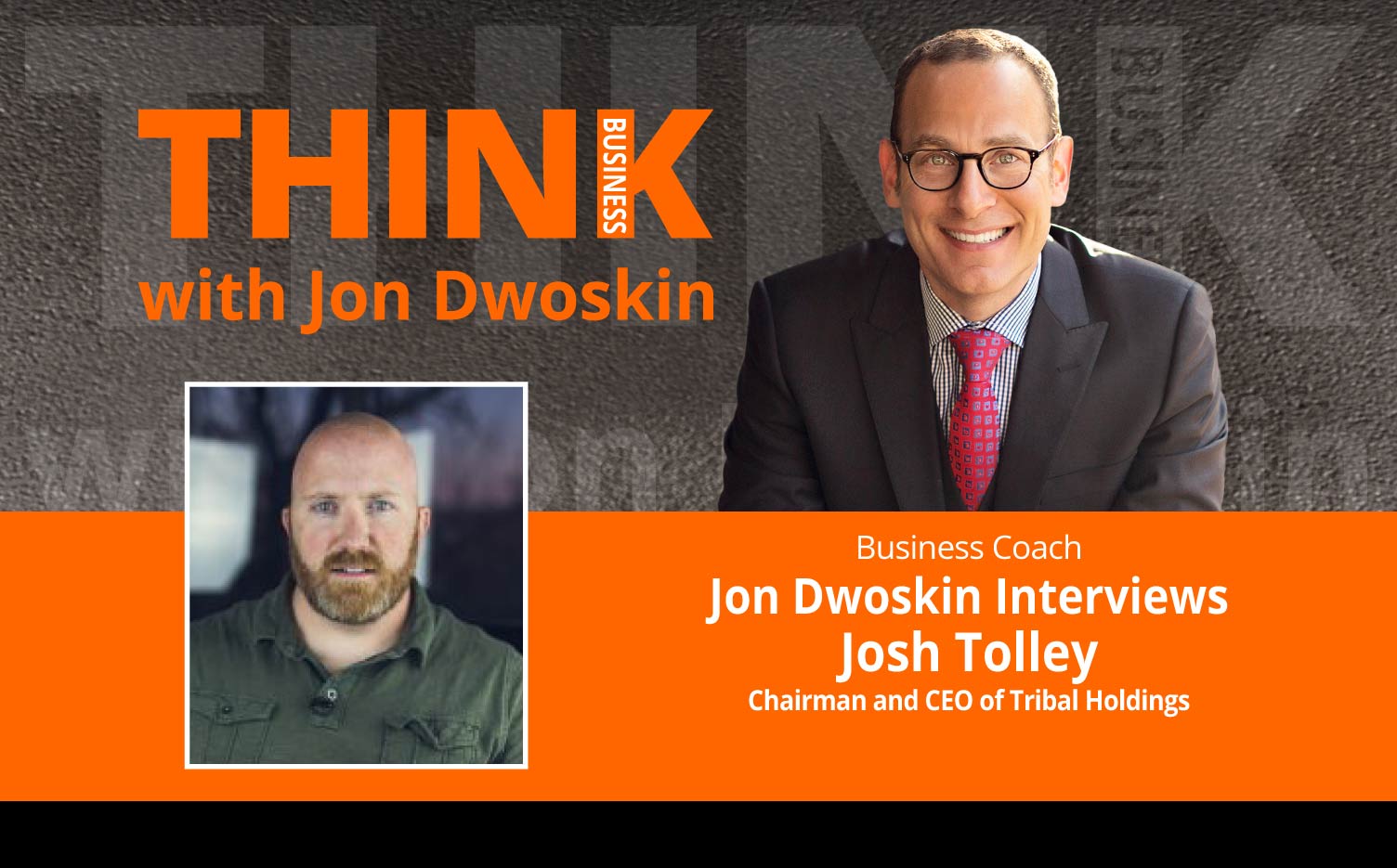 Josh Tolley is the Chairman and CEO of Tribal Holdings. There, Josh oversees a portfolio of businesses spanning industries such as real estate, health clinics, broadcast media, beverage, insurance, business advisory, and publishing. Most recently, with his newest venture, Josh has set his eyes on the spirits industry with the launch of an ultra-premium rum brand called Kavana where he serves as Chairman and CEO.

Josh started his first business the same week he graduated from high-school and hasn’t looked back. From his early business failings to the successes he now generates for his companies, Josh truly believes that entrepreneurship is the best way to spread equality. His leadership brand of ‘blunt, yet loving’ certainly draws a lot of attention, but it also gets amazing results.

Josh has been an Amazon #1 best-selling author whose books have been implemented as course work for college and high-school students, a top ranked business trainer, and the host of a nationally syndicated talk-show for more than eight years. As a media figure Josh has been featured in top-tier outlets like Newsmax, Fox Business, CRTV, Sirus/XM, A9 (in Turkey), Dealer News, and NPR. Josh also served as a television anchor for a 2012 Presidential debate featuring Larry King.