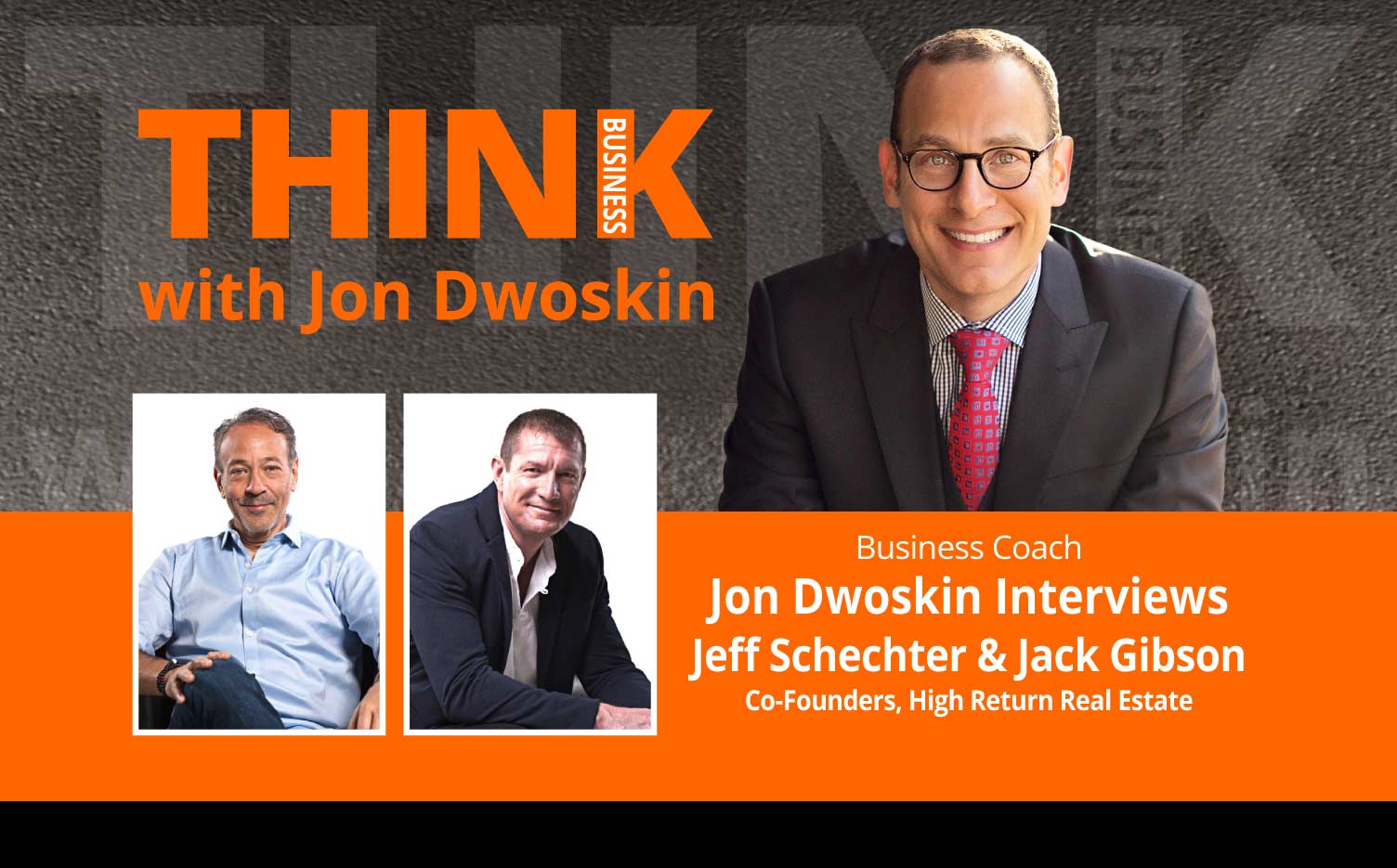 How to Start Investing in Real Estate

Jeff Schechter, CEO & Co-Founder
Jeff Schechter, aka “Shecky” as had the entrepreneurial bug his entire life. He started his first business right out of college, and over the years has been involved in numerous business ventures. His love for real estate investing began in the 1980’s, when he rehabbed five of his own residences, before the term “house-hacking” even existed.

Since those early days of torn up kitchens and bathrooms, he’s bought and sold many properties and is an active investor to this day. In addition to investing, he operates a private consulting practice. Jeff thrives on helping people realize their full potential…not just in business and investing, but in all aspects of life

Jack Gibson, President & Co-Founder
Jack Gibson began his entrepreneurial journey at 19, and founded his first company at the ripe old age of 21. Operating a successful nutrition consulting and distribution company, he had built a multi-million dollar venture before he was hold enough to rent a car.

Soon thereafter, Jack bought his first home as an investment. Once quickly became five and then the bug hit. He became obsessed with learning everything about real estate investing and soon had over 50 investment properties generating passive income. Today, Jack spends his time mentoring other entrepreneurs, building his real estate investment portfolio, and helping other investors to build a brighter future through the power of turnkey real estate income.