About The 7-Minute Sales Minute PODCAST

Jon Teams Up with Scott Fishman,
Founder of the 30 Minute Sales Coach,
to Bring You The 7-Minute Sales Minute Podcast 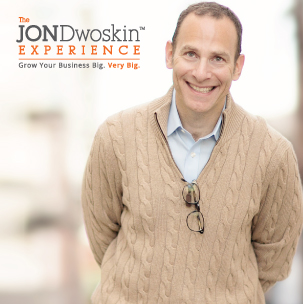 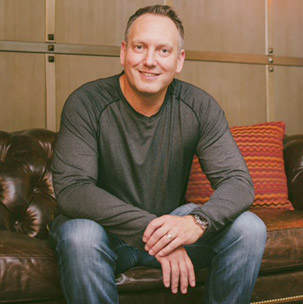 Hosts: Jon Dwoskin & Scott Fishman. At the end of the day, we are ALL salespeople. The 7-Minute Sales Minute Podcast is your bite sized and easy to digest guide to jumpstarting your sales career and putting you on the road to gaining more prospects, more clients, more business and ultimately more income. Use the 7-Minute Sales Minute Podcast immediately to increase your sales, increase your bottom line, and realize your financial dreams. 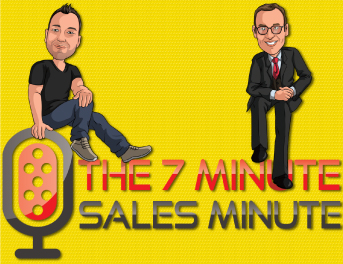 Jon and Scott were childhood friends. They went to high school and then on to Eastern Michigan University together. They lived together in college and were members of Sigma Alpha Mu together. While Jon double majored in Economics and Journalism, Scott majored in English. You’ve read Jon’s bio and know all about his various revelations and challenges over the course of his life that put him on his path to self-development, learning and growth. He has made a career out of his passion – that of understanding how the businessperson functions and the tools each one needs to grow their talent, their art, their business.

As for Scott, he took a different path.  Scott spent time in the film and music industries where he found early success, eventually accompanying one of the films he worked as crew member on entitled The Four corners of Nowhere to The Sundance Film Festival.

Feeling the need to settle down, Scott started working in finance.  Early on, he realized that he did not believe in the product he was selling and his conscience forced him to move on.  He called this “Failing Up”.

Scott soon found the industry he has a passion for.  A chance meeting at a golf outing landed Scott an interview with a small mortgage company in Michigan.  Realizing that he could actually make a difference in people’s lives while earning a living cemented this in his mind as the right decision.  Scott found quick success and quickly outgrew the local market he was working in.

A new start came his way with a job at Quicken Loans, just as the organization was poised to enter its immense growth period. He is currently working at Quicken Loans as a banker, mentor, leader, coach and trainer. He recently stepped back into sales full-time after nurturing and coaching hundreds of new bankers in sales as they joined the company.

In 2015, Scott joined Jon Dwoskin in launching The 7 Minute Sales Minute Podcast and 30MinuteSalesCoach.com, chronicling his continued growth in business as well as personally. These two have come full circle to bring you the information and instruction you need to begin growing your business big. Very big.