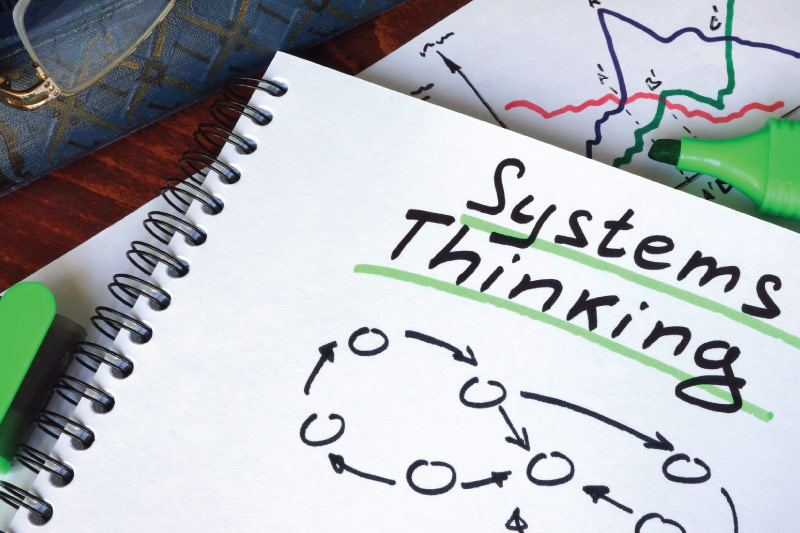 In this episode, the guys urge you to take action.

Don’t let analysis paralysis get you.

The perfect plan does not exist. Make like Nike and “Just do it.”

Scott: This is the Seven Minute Sales Minute.

Jon: Scott, good afternoon. How are you?

Scott: Doing great, man. Folks, we have a treat for you. We are committed to keeping this podcast seven minutes or less today.

Jon: All right. Scott, tell everybody about the recent class that you just bought and what happened and what we’re going to talk about today.

Scott: Good. I actually just did a course. It was for authors, for self-published authors, and it was all about how to create a system that would get you to a certain level after 90 days. I never buy these courses. Jon, you know that. I never buy these things. It was a spur of the moment thing. I liked all the people that were being interviewed for this. There was a five-day plan that you had to go through, five different days of interviews with people. In this seminar, you learn how to, after 90 days, have a book that would make you five figures from just one book in a year, the idea being that you would have multiple books that would each make you five figures publishing on Kindle.

I really liked a lot of the authors that they were interviewing, a lot of the people that they were working with. I’ve listened to the entire thing, and I found out really that at the end of the day, most of the information that was in this webinar was easily found on podcasts and websites, and it was already readily available for free rather than pay for this $297 course, which really costs me $67 because it was “on sale.” I could have found it out for free. As a matter of fact, over the last year or so of researching how to publish a Kindle book, I’ve already heard all these people talk about all the same stuff for free.

Jon: All right. What’s the message that we want to give to our listeners based on that experience?

Scott: My message is when you’re out there and you’re trying to find a system for any business – for anything that you’re doing, even working out, any fitness system, a fitness plan, a diet – when you’re trying to find a system, the idea is pick one that works for you and just do it. Don’t go out there and research 50,000 different diet plans or 50,000 different workout plans or 50,000 business plans because you’re only going to be going in circles.

Jon: I like it. What I’m also hearing you say is as a business person, as a salesperson, you have instincts. Find what works for you and start doing it and don’t spend 20 years looking and just doing research. Actually pick something. Be decisive and pick a plan. I’ll give a quick example. I just bought something online: a course called MP45. It’s a 45-day workout, so I’m going to do it. I’m not going to mix it with P90X.

Jon: That’s 135, but it has crossed my mind that I could do a P90X for a week, MP45 for a week, maybe Insanity for a week, but then that would drive me insane because it’s too much to process. It’s too many systems all at once. Pick a system and do it.

Scott: Same thing with dieting. If you’re doing a no-carb or low-carb diet and then trying to do a juice cleanse, they’re going to clash. They’re not going to work together. They both work in the end if you do them the right way.

Jon: This goes back also to fundamental execution of a salesperson, which is pick your path, have your rituals, do what you instinctively know you got to do every single day, which is A to Z sales. Break down what you do on a daily basis. I know you’re very regimented, what you do.

Scott: Talk about coming in in the morning, mapping out my day, making my cold calls to clients that I haven’t spoken with before, making my warm calls to clients that maybe had inquired with me in the past, followups, and closing on every call. It’s not that difficult. I’ve been doing this for 20 years, so this system has been in place literally just doing my job. I could do it with my eyes closed. Sometimes I do I think, but when I started writing the book, I realized that maybe I didn’t have a system in place. There was a lot of research that went into it. Like we talked about, if you follow so many different people’s plans, you’re never going to get anywhere because everybody has a different way of doing things.

Jon: I would say, if you’re a salesperson that can’t execute on the fundamentals, then you need a system or a process or something that can help you, whether it’s somebody that holds you accountable or an online course or whatever it is (it doesn’t matter) that gives you the discipline because the systems and everything are going to be pretty much fundamental, but you need something that helps you get rid of distractions, get you back to the fundamentals, and infuses discipline into your day. It sounds like your course did it a little bit, but not really to what you thought it was going to be.

Scott: If you follow all these people, even in this course where it was a curriculum that they put together, if you followed everybody’s advice, they contradicted each other. Make your book free. No, don’t make your book free ever. Do it for this long. Do this. Take two steps forward, and then take two steps back, but you’re right where you started. It doesn’t make sense. You have to take one person’s advice and follow it. I think one of the reasons why as salespeople – and as in life – why we get into this analysis paralysis and why we want to research stuff is really a fear of actually taking action. That’s one of the main things that Jon and I are talking about here right now is do something. Just do it. Make mistakes and fail, but figure it out. Don’t sit there and try to figure out a plan. Don’t plan and plan and don’t over-plan.

Jon: I’m going to say, too, that I think the one person that you can go online and you can get information … You and I are both big readers, podcast listeners. You can get great tips from people, and I’ve taken many of the courses, but the one person that I think people forget about that has the best advice, that has the best instincts is the person themselves. It’s you, the salesperson, the business person. We sometimes, I think, ignore our instincts of what we really know and how good we are and we get swayed by the next shiny object or the person that’s dah, dah, dah. We just got to remember that we got to know ourselves and really know what’s right for us.

Scott: Trust your gut. A perfect example of trusting your gut, Jon, is something about eight minutes ago that we realized. Hey, you know what? That was a shitty episode. We’re going in circles. I said I didn’t like it. You looked into the camera, you said, “I didn’t like it either.”

Scott: We trusted our gut and now we’re here, folks. We started over.

Jon: Started over, and we committed to a seven-minute interview and we are five seconds from seven minutes, so Scott, take us home.

Scott: Thank you very much for listening, folks. Remember, visit Jon at JonDwoskin.com and visit myself at 30minutesalescoach.com.

Jon: Have an amazing week.

Scott: What he said.