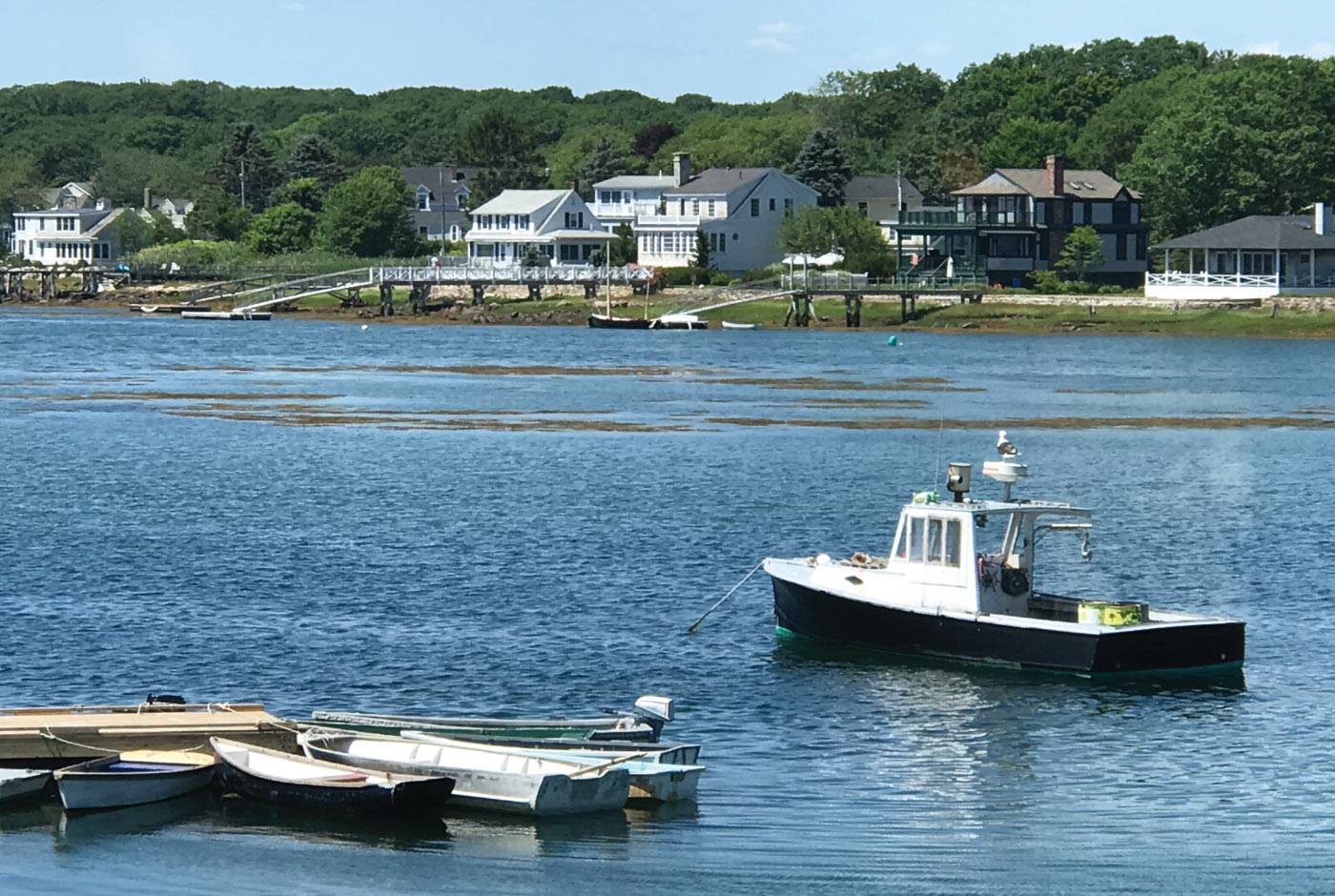 In this episode, the guys discuss “The August Effect” and how to negate it’s…. effects… in August.

August is a critical month in your year.

August has the same amount of days as most other months, however we have a lot of things going on in August as human beings.

Is Your Continuum Transfunctioner Functioning?

Jon: Scott. Good afternoon. What’s going on with you?

Scott: I thought you looked familiar.

Scott: Well, Jon, we called it the August effect, and part of that reason is because number one, it’s a short month.

Jon: Correct. Why is it short?

Scott: Well, it’s got the same amount of days as most other months. However, we have a lot of things going on in the month of August as human beings.

Jon: Right. I would say most travel the last two weeks of the month.

Jon: Right. Getting ready for school and just checking out. End of summer.

Scott: Yeah. Most people check out. They want to enjoy those last few days of summer. If you’re moving, a lot of folks move at the end of the summer or they’re getting ready for the new school year. So, there is a lot going on, and folks have a lot of – I call them excuses – to not do business. So, like you said, we have literally, when you really break it down, about two weeks to do business in the month of August.

Jon: Right. So, I don’t think many salespeople, many business people, think about that as far as August goes, but it’s really important. I mean, so let’s break down a couple of things and really kind of zoom in on what people should be thinking about.
One, just to kind of recap what you were just saying, you got two weeks. The first two weeks. You got the first two weeks of August because the last two weeks, people are exactly what you just said. Not to repeat, but they’re checked out, going on vacation, etc. So, what do we have to do those first two weeks in August, and the third and fourth week are almost gravy which, by the way, as salespeople, if we’re going to take a vacation, take it the last two weeks in August.

Scott: Yeah. So, the first thing you should do is hit the ground running. A lot of times, folks, they kind of kick their feet up on the 30th, roll into the first with kind of a little bit laissez-faire attitude, a little devil may care attitude, whatever you want to call it. A little insouciance, but what we need to do in August is really hit the ground running, as they say. When you’re getting on the treadmill, don’t start on the treadmill at level one. Put that at level six, and run your @$$ off because you have two weeks to get your business in. So, you should be aiming to get all of your monthly business in by the 15th.

Scott: Yes, and if you have a continuum transfunctioner, it’s very important to have that as the summer winds down as well.

Jon: But you know what I’m talking about. Speak on that for a minute, and then I will as well.

Scott: Well, I mean, for instance, we talked about-

Jon: Say that from Back to the Future.

Scott: Dude, where’s my car? The continuum transfunctioner.
So, the way I see it, our businesses are a little bit different. I’m in a business where my continuum is a monthly basis. I start on the first, and I run, and the last day of the month, I’m done. The book is closed every single month. So, for me, knowing that a lot of folks are going to take time off at the end of the month, I have to be running hard. I have to be running lean, mean. I have to put long hours in the start of my month, which stinks because that is my summer as well, but I know that it’s going to actually prove to be salad days come at the, first of all, at the end of the month when my numbers are there, but also when I’m running hard in September and my business is ready to go because I actually got some rest at the end of the month. I’ve got my database together as we talked about. I’ve put everything in line. My desk is clean. My business is clean. My pipeline’s ready to go. I’ve taken away a lot of the drag. Like you said, I’ve fired clients. I’ve gotten rid of the clients that I know are never going to move forward. I’m running clean to start September first.

Jon: Right. And then, brush up on your skillset too. It’s a great time to brush up on your skillset. Read a book. Listen to some podcasts. Read some articles. Get just refreshed and reinvigorated for the upcoming season as well, and just to comment quickly off of your continuum, if your continuum takes six months or nine months or 12 months or three months, then make sure that you’re doing things, implanting seeds appropriately to make sure that your first quarter or second quarter, depending on your continuum, is really building in this September, October, November because in September, October, November, you really have very limited excuses from your clients on them having any place to go or things to do. There’s no major holidays that I can think of. There’s nothing major that’s taking people out of the business.

Scott: Right. They don’t have the chance to give you excuses in that quarter. So, run hard and make it happen. So, I was just thinking about this. You said we should brush up on our business for the second half of August a little bit. Brush up on our skills.

Scott: And hone our skills. Sharpen our swords, so to speak. Right?

Jon: Right. But, well, just let me just say it for the record. I do believe what I just said. I appreciate you bringing that up. That was not intentional by any means on my half, but yes, on August 15th, 2017, my first book with Waldorf Publishing, “The Think Big Movement: Grow Your Business Big. Very Big!” which is a business book I wrote is coming out. It’s told through a fable with tons of best practices and a lot of tools to grow your business. Again, it’s a book told as a fable so people can put themselves in it and really follow it. It launches for sale August 15th. It’s currently, which I’m honored, it’s available and has been for pre-order on Target and Barnes and Noble and Amazon. It will also be available on Audible and Kindle, as well as dozens of other websites, including mine: JonDwoskin.com.

Scott: That’s great. So, while you’re brushing up and listening to all of our past podcasts, you can actually read Jonathan’s book as well.

Jon: Yeah. Well, thanks. I appreciate you asking, and hopefully, I didn’t take too much time talking about it because this is more about you guys. I’m not going to say it’s the best book ever, but if somebody else did say it, they wouldn’t be wrong.

Scott: I don’t doubt it.

Jon: But you know, and I will say this about the book since we’re talking about it. I wrote it. It took me about a year to write. My heart is in it. I loved writing it, and you will absolutely walk away with some great best practices to put into your business. If you don’t like it, just return it.

Scott: So, I do need to say at this point, literally, when this podcast drops, you have hours to get ready, to hit the ground running for August, so please stop listening to us and start working.

Jon: Thanks, everybody, for listening. Now, no excuses. It’s time to put everything you listened to into action. Stop lying to yourselves. Stop listening and doing nothing with this information. Take this information. Implement it into your day. Kick some @$$. Grow your business. Grow yourselves. Make more money. Have more fun. Have a better life. Period. The end.

Scott: What he says.